Storytelling is the best way to captivate an audience. A compelling story can connect articulated artistic projects with the audience’s personal experience, its cultural context and allows it to convey complex ideas convincingly. With such a narrative approach, the GES-2 House of Culture hopes to speak to a larger audience, giving access to contemporary culture to an ever growing public.

GES-2 is telling its first story over the course of five seasons in the programme Holy Barbarians, or Both Are Worse. Each season lasts about six months and looks at the stereotypes that have historically influenced how Russia is perceived. These ideas could be simply dismissed, but they can also be analysed and dismantled to test their validity. In this light, Holy Barbarians is also an attempt to look at the identity of the new Russia that formed in the post-Soviet era.

The name Holy Barbarians contains a contradiction that instantly shows how the complex and multi-dimensional space of Russian culture cannot be reduced to a one-sided interpretation. The name suggests two stereotypes about Russia — on the one hand, the ancient myth of barbarism and civilization’s backwardness; and on the other hand, the belief of being "chosen". Artists and viewers will work together to investigate what makes these clichés so unshakable and what lies behind them.

The starting point for the Holy Barbarians, or Both Are Worse story is the first season: Santa Barbara — How Not to Be Colonised? It invites visitors to go back 30 years and investigate the myth of the birth of a new Russia and determine which of the images, values and ideas that appeared then are still relevant today.

The seasons that will follow are Truth — What is Realism For?; Mother — Why Motherland?; and Kosmos Nash — Everyone Will Be Taken into the Future! They consider the archetypes around national culture and the global transformations of recent decades. The concluding fifth season Barely Audible. A Still, Small Voice (1 Kings, 19:12) suggests pausing to hear a small voice — a voice register that is very important for GES-2 to master, to tell its stories as a new kind of cultural institution. 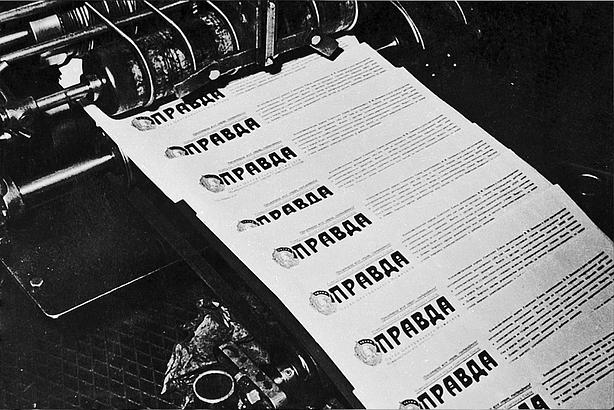 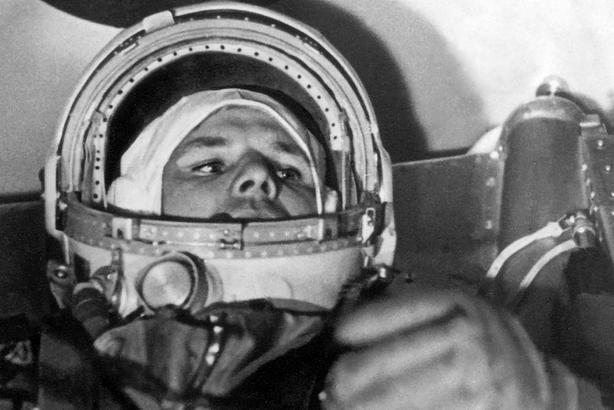 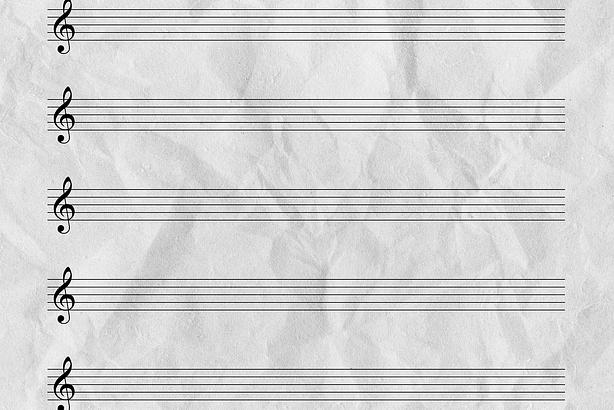 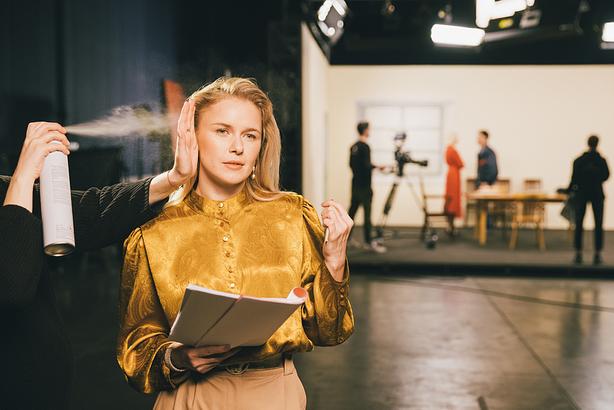